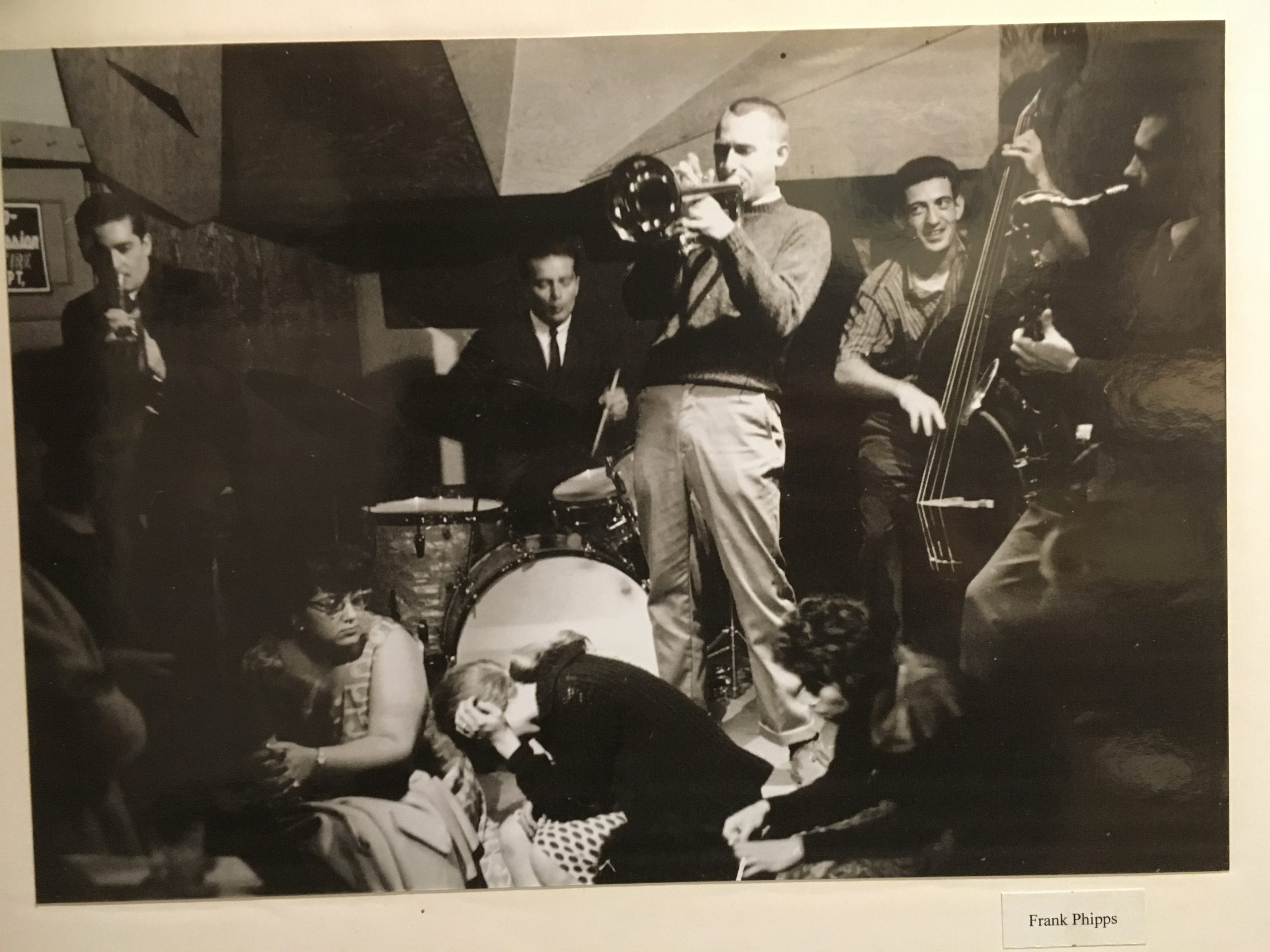 Beat me daddy, eight to the bar

Two important books about the Beat culture
from Coolgrove Press

In the mid seventies I became aware of major names among Beat poets and writers’ arcana to be associated with the study of Buddhism. Kerouac, Ginsberg, Allan Watts and Gary Snyderwent past academicinterest into practice and applied Buddhism as is the inclination of most creative types.But before all of that ‘Asian’ influence, there was Black culture and hipsters, maddeningly innovative BeeBop Jazz and the ‘cultural of cool’ in the face of racial hatred and intolerance. African Americans had ‘it’ stored in ‘drums’ with surplus to spare in order to keep smiling in America. This fact was not lost on the founders of the Beat movement who were were keen followers of black artists and their work from the start. Dissatisfied with the status quo these innovators were fearless in their quest and didn’t stop till they dropped, all too human.  New immigrants should know that people who were here before us paid dearly for the rights we enjoy now. Please study American history before and after white Europeans came here, before you pass judgement on people who were here before us.

“Beat Scrapbook is a remarkable celebration of life and a haunting elegy for family, friends and fellow poets. In a truly Beat extension of the great tradition of poetic remembrance, Gerald Nicosia homages the people he has loved and admired in his life. These poems take the reader through loss and grief to a hard-fought reconciliation with mortality, honoring friendship and passionate affection, moving from melancholy to the conferring of blessings, with poignant grace notes. Mourning and rapture merge in these fine portraits of lives lived creatively and on the edge. This is a profoundly moving and validating work. It is nothing less than a poetry of life and love over death.” —Ian MacFadyen

“A well-woven spy novel set in the seething, influential Beat Generation milieu of San Francisco, 1955. Raskin has done his research. When he has Jack Kerouac, Allen Ginsberg, Bob Kaufman, Lawrence Ferlinghetti, Shig Murao and Gregory Corso speak, the results are in the ballpark of reality. He’s good at depicting the moiling lives of Beat era figures, such as the tragic Natalie Jackson, featured in Kerouac’s The Dharma Bums. The novel skillfully blends activities of the burgeoning Civil Rights movement into the liberation-loving Beat era.” — Ed Sanders

But what Buddha taught was considered to be timelessly cool for most of them. It could be used to generate spiritual peace and space to breathe.   Buddhism was finally rooting itself in American soil. There was the Japanese Vajrayana Shingon, Zen and then Tibetan Vajrayana, all rooted on Mahayana (the Great Highway) informing legions of poets, writers and artists of all stripes. The Hinayana ( the smaller highway) form of Buddhism with it’s occupation with self-liberation using meditative techniques was not as popular in it’s spread through the Northern countries.  In Mahayana countries, no one person is free until all are free. Women and underclasses were encouraged to grow out of their castebound social straight-jackets. City-states with growing merchant populations became cosmopolitan through international trade on well travelled oceanic routes. Madhyamika, or the “Middle Way”, spread throughout the East Indies and up to Indo-China, West Asia, North Africa and Greece by land and the Red Sea. The practice of generating and distributing love and  compassion through the “heart center” was the central practice in Mahayana system at the root of all “Bell & Dorje” Buddhism—something lay people could relate to, hence popular. I read Kerouac’s On the Road and Dharma Bums with great interest. I started seeing how ‘Beat-isms’  were transmitting to the public through psychedelic music and song writing. That same ‘beatitude’ was spreading to England and Europe and Asia by Western ambassadors free wheeling through the world open to anything different, preparing ‘ground’ to ‘receive’ the deluge of Tibetan Buddhism that came to the West in the 70’s, 80’s and 90’s.

I am (highly) recommending both books for your Beats book collection library.

Published in This is not supposed to be here.