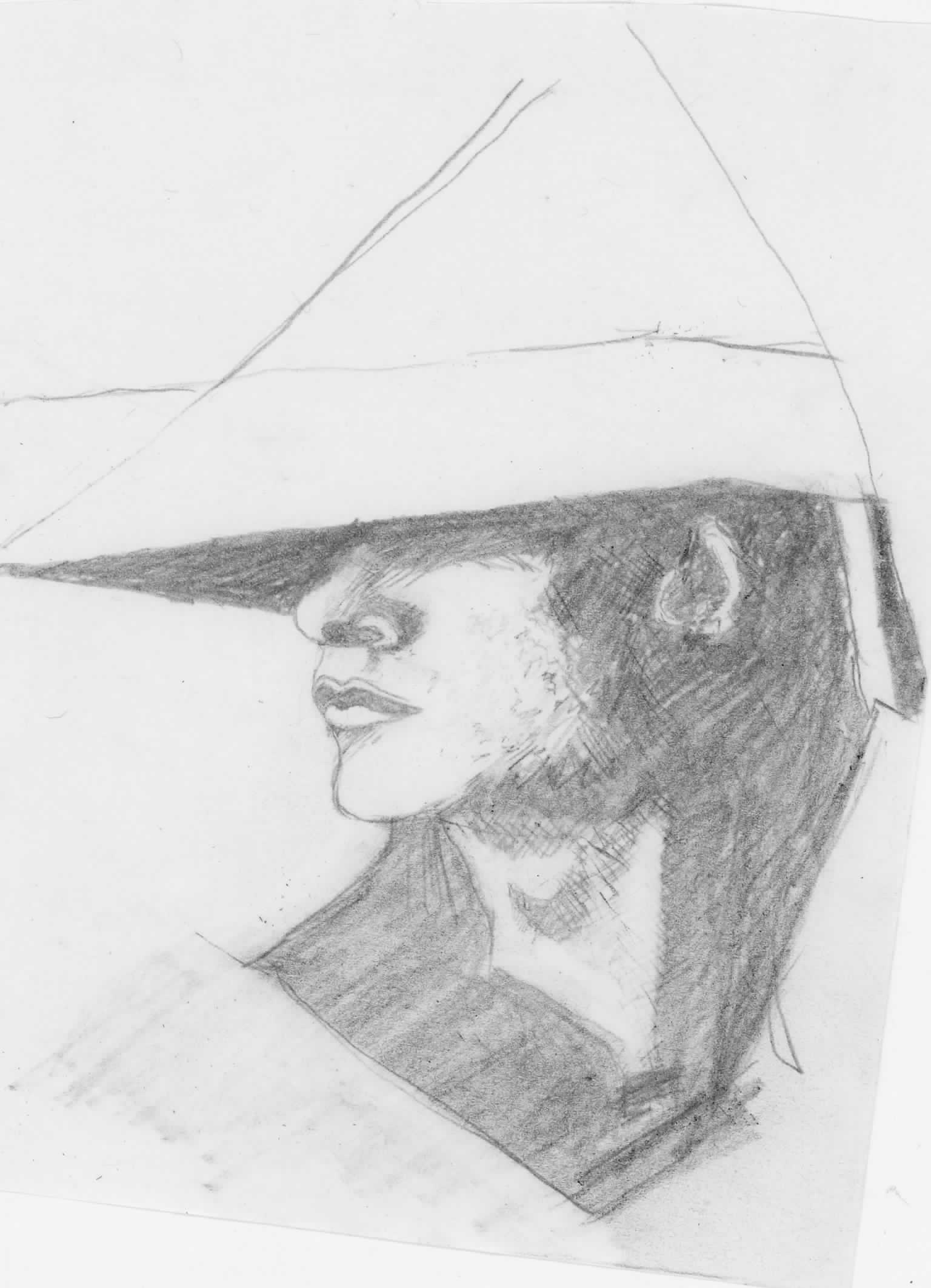 What Arthur Russell means to me

What Arthur Russell means to me.

It was in the fall of ’79 that I met Arthur Russell for the first time. We were both stepping out of our footwear before entering the shrine room of Yeshe Nyingpo, a Nyingmapa Tibetan Buddhist Center on West 16th Street, Manhattan. This was the primary center of Dudjom Rinpoche a legendary lineage holder and master. That day he was going to talk about the preliminary practice of the tradition. For all neophytes bar none, in mere book learning comes a point when the words read fail to make sense requiring some direct contact with a teacher within the tradition for ‘door opening transmissions’ via body, speech and mind. It is an oral and practice tradition with plenty of theory to boot as well.

But thankfully, when all else fails, just having or striving for a sympathetic attitude toward people and things is the primary goal.

Arthur and I got to talking effortlessly discovering that our mutual passions were Buddhism, music and a drive to integrate the two,  seeking expressions that could convey the essence without being obscured in translation. Also, it was a truly rare opportunity to learn directly from an unbroken lineage.  These teachings were being taught more openly for the first time having been perfected secretly high in the Himalaya’s for centuries until the Chinese annexation of the Tibet. They were transported out of Tibet by night through mountain passes into India and to the rest of the world, by these guardian’s of Buddha’s true message.  It was a fortuitous time as there also existed highly motivated teachers as well as people who were hungry to receive, learn and put to practice … conditions necessary for transmission to occur.

We had much to talk about. When I informed him I wanted to play guitar with other musicians he graciously invited me to play rhythm on a folk/country vehicle for his songs—one among his repertoire of genres, as I later found out. But happy to be friends with him I was more interested in developing my own song writing and performing, following my desire to create a band like I had back in high school in Kampala. After the mid 80’s we drifted apart, I started a family and founded Coolgrove Press beginning with the nineties, raising our son in NYC.  Music playing was replaced by book production and marketing. I was reminded of Arthur every time I heard I wanna go bang or Is it all over my face on the radio or at a club, remembering how he plucked the bass lines da-da da-da daaa, da-da da-da da-da, da-da da-da daaa, da-da da-da da-da, plucking his upright cello using a piece of coconut shell as pick. That’s how ‘country’ he really was. Haha.

Just how deep was Arthur into applying Buddhist philosophy and techniques to his creative process can now be read in Matt Marble’s Buddhist Bubblegum: esotericism in the creative process of Arthur Russell (Coolgrove Press, Nov 2021).  Matt, who lives in North Carolina, was generously granted a round trip to NYC by the New York Public Library [NYPL] because they are home to Arthur Russell’s archives which Matt sourced to write his doctoral thesis at Princeton.  He did have the full support of Tom Lee, Arthur’s partner in life and Steve Knutson of Audika Records, the Arthur Russell Estate. That is what Buddhist Bubblegum is and I, for one, will always marvel at how it wound up at Coolgrove Press, me working so closely with Matt to turn it into a book. Now a door has opened up for me to discover all the music Arthur made that I never heard before. How cool is that?

Many attended the three Buddhist Bubblegum launch events mid November. Signed books were sold at every event followed by a Q & A with the author. At every event, interest was serious and rapt.

The amazing PAIGE LIPARI hosted an evening with Matt Marble who gave a slide show talk about Buddhist Bubblegum.  Paige, a fan of Arthur’s, offered attendees (a full-house surrounded by cookbooks), delicious Corn Arancinis in a nod to Arthur’s Iowan corn belt beginnings. A great combination and a must to visit place next time you go to Greenpoint. Archestratus, food for the body and the mind. Thank you Paige !

November 20th:  PRINTED MATTER/ST MARKS’ Emmett Pinsky and artist-musician Gryphon Rue hosted the event on the roof top of the ‘Swiss Institute’ on the corner of St Marks and Second Avenue. Sky was clear, the evening chilly.  MATT MARBLE was interviewed in great depth by GRYPHON RUE. There were close to 100 people there. Then, all would agree, that SINGING TRACTORS (one of Arthur’s bands) delivered an unforgettable concert with PETER ZUMMO on trombone, ERNIE BROOKS on electric bass, MUSTAPHA KHALIQ AHMED on percussion and BILL RUYLE on Santoor, actually warmed the audience with Arthur’s compositions. Many thanks to EMMETT PINSKY and PRINTED MATTER for making this possible. COOLGROVE was in the house with Sage and Candace and 39 signed BUDDHIST BUBBLEGUMS sold out.

November 21th: On Sunday, Coolgrove hosted at club NUBLU in Loisaida, The Mind and Music of Arthur Russell including screening of Arthur Russell biopic Wild Combination (2014), a special video about Arthur and his creative process made by the author followed by a detailed Q & A, followed by the band TAPE HISS (Ernie Banks, Peter Zummo and friends featuring Arthur Russell music in a rousing set.  DJs in the house were by bookworms and Sage Loves NY.

DJ bookworms channeledArthur Russell’s dance music in all it’s intense versions till closing. Special thanks to NUBLU’s ILHAN ERSAHIN,  BYRON HENDRIX making the connection and DEBBIE KENOTE for minding the books. Everyone got paid. To be continued….

Published in Head Held High and What's going on?